IN SEARCH FOR BENEFIT: PERSONAL INTERESTS VS COOPERATION 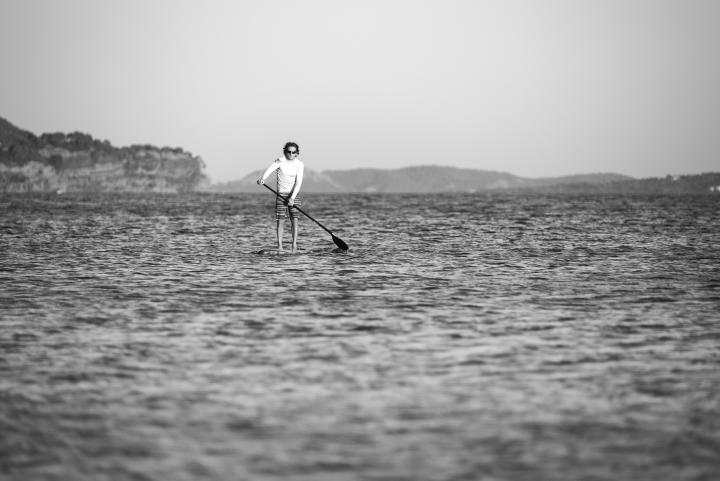 IN SEARCH FOR BENEFIT: PERSONAL INTERESTS VS COOPERATION

Often, clients ask a question about what can make a party to a conflict sit down at the negotiating table. The answer is simple - a clear understanding of your own benefit. That is when the result of cooperation with the other party is more profitable than what the party receives without cooperating, but, for example, using arguments such as competitive negotiations or a court.

For ease of perception, we illustrate the above with a story that in psychology is called the prisoner's dilemma.

The prosecutor interrogates two suspects separately. He has evidence of the involvement of both suspects in a less serious crime. In order to solve a more serious crime, he offers each suspect to confess in private on favorable terms. If only one suspect admits guilt, he will be given freedom, while the other suspect will be imprisoned for ten years. If both confess, both receive five years each, and if none confesses, they receive minimum terms only for a less serious crime.

How would you act when you are proposed such favorable conditions?

There were many experiments in which the prisoner's dilemma was presented in different ways - it could be about money, chips, points. The results showed that participants more often chose personal benefits without considering the profit of possible cooperation with the other party, fearing exploitation and deception.

However, this is a social trap. The result could be radically different if the participants could rely on the overall benefits, cooperating and trusting each other.

In the case of the suspects, the prosecutor took advantage of a lack of trust and agreement. In business, while companies spend resources on inefficient dispute resolution, competitors can take advantage of the situation.

So, when such a dilemma arises in conflict situations, contact, communication and cooperation help restore trust.

Mediation is a unique process in which a neutral mediator helps parties to establish contact, restore trust and exchange information to find a solution that is beneficial to all of them.

Solve your conflicts to advantage!

Conflicting Decisions: How to Overcome Impasse and Make the Right Choice
1 July 2020

Our Presentation at FRANCHISING'20
9 March 2020